I suspect that is what this is, I thought it was a midge of some sort when I caught it but it doesn't have the feathery antennae I would expect if it was. It looks like a small cranefly when magnified anyway! 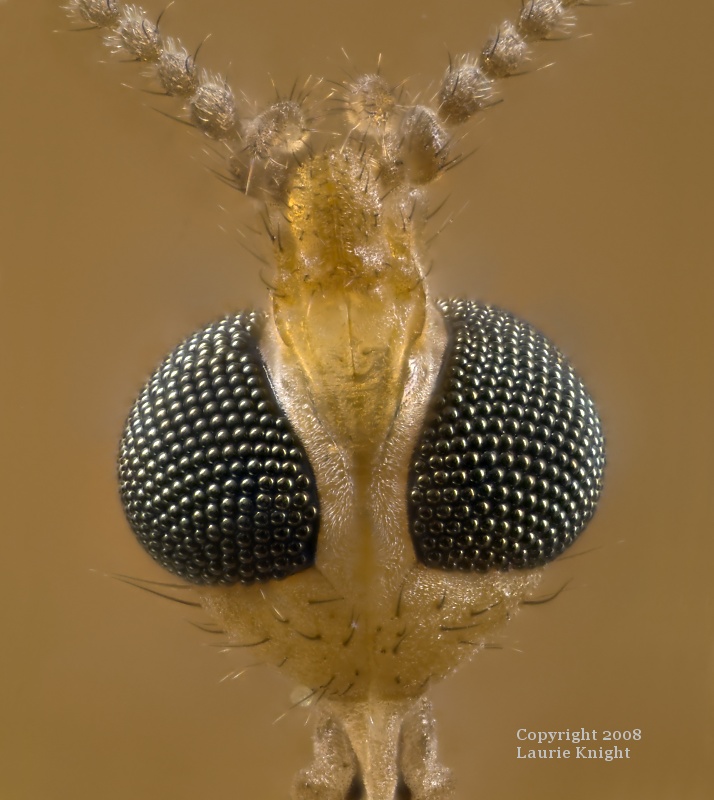 Stack of around 100 images with Nikon 10x CF objective at full OM bellows extension (For an estimated magnification of around 15:1 at the sensor). Aligned and stacked with CZP.

Incidentally am I the only one who doesn't really understand the significance of measuring the magnification 'at the sensor' now we're digital? Is that what the whole scale bars discussion was actually about? (I should go re-read that as it went over my head a tad when I first arrived here!!)
Top
Post Reply Previous topicNext topic
1 post • Page 1 of 1