Oh I'm having fun with this camera and lens! 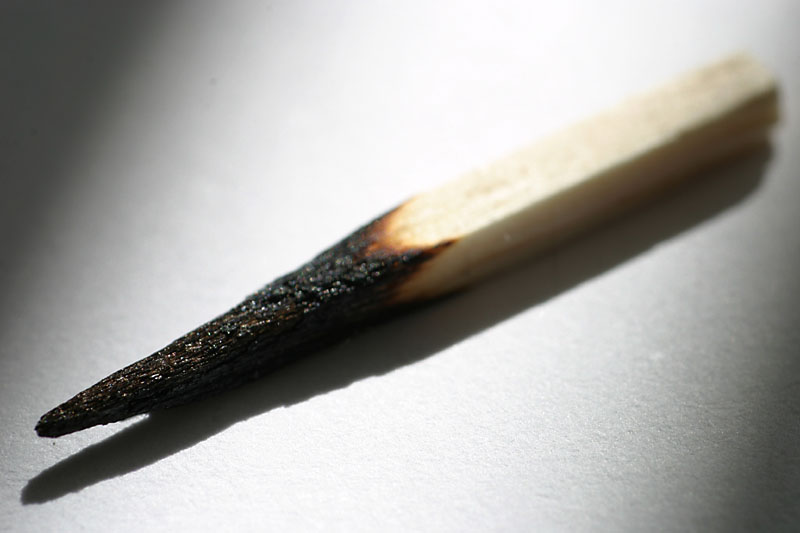 What do you normally shoot with?
Top

What do you normally shoot with?

Normally I'd use my Panasonic FZ7 bridge camera. I can get this close but because the lens has to be on its wide setting,36mm equivalent,when doing macro with it i get lots of distortion.
And while the pixel count is similar the quality is something else! I can of course use that macro lens on my canon film camera but I have a backlog of films to process so it'll be a while before I can use film again. But i'm hoping to buy this 10D and with this kind of quality who needs film?
Canon 30D | Canon IXUS 265HS | Cosina 100mm f3.5 macro | EF 75-300 f4.5-5.6 USM III | EF 50 f1.8 II | Slik 88 tripod | Apex Practicioner monocular microscope
Top

I hope your mate won't overcharge you for that 10D. While it's a very nice camera, it is also quite old and from a discontinued line.

<< was initially asking 200 quid for it,complete with 1 GB card and pro battery grip. I said to him I'm gonna try and get the money together and he just said no, don't worry >>

Yep, depending what you're used to, a nice camera (I used one for a couple of yrs until getting 'error 99' issues drove me potty) ... but they're going for very low prices these days.

As regards the added value aspect of the other bits .. with 'named' 4gb cards hovering around the 10 -12 quid region ...

... for macro I never used a (Canon) grip that someone gave me ... adds unwanted weight (and height) to the setup ... latter being quite important (imo) when you want to get down to same eye level as the subject.

Nice having the duplicated controls for portrait mode - but again, in practice, unless your (flash - if using same) rig easily allows for this, you'll rarely benefit from same.

(All comments less relevant for 'normal' shooting, of course

Using 20D, I'm only one generation newer - but well worth the difference if you're looking at this end of the mkt. Mine - body only - was 200 in Jan - would be less now (esp as 50D released?)

Hi Paul. Yes the grip is an encumberance at times and if or when I get too keep it it will come off,its already a heavy camera to start with! Also i find the leather hand grip thing awkward-it'll be going! If I'm out and about tho,like when I'm at York photographing trains,I'd use the battery grip for extra battery life. As for getting the camera well I don't have 200 quid spare so would be paying in installments.
Canon 30D | Canon IXUS 265HS | Cosina 100mm f3.5 macro | EF 75-300 f4.5-5.6 USM III | EF 50 f1.8 II | Slik 88 tripod | Apex Practicioner monocular microscope
Top
Post Reply Previous topicNext topic
7 posts • Page 1 of 1