I spotted this European Wool Carder Bee snoozing in some flowers around sundown and waited until the next morning to photograph it. But it was 23C (73F) and it didn't take long for it to wake up and fly off.

Note: In the tech specs I always say "These are single, uncropped, frames taken hand held.". I'm not bragging, I simply got tired of answering the same questions all the time. 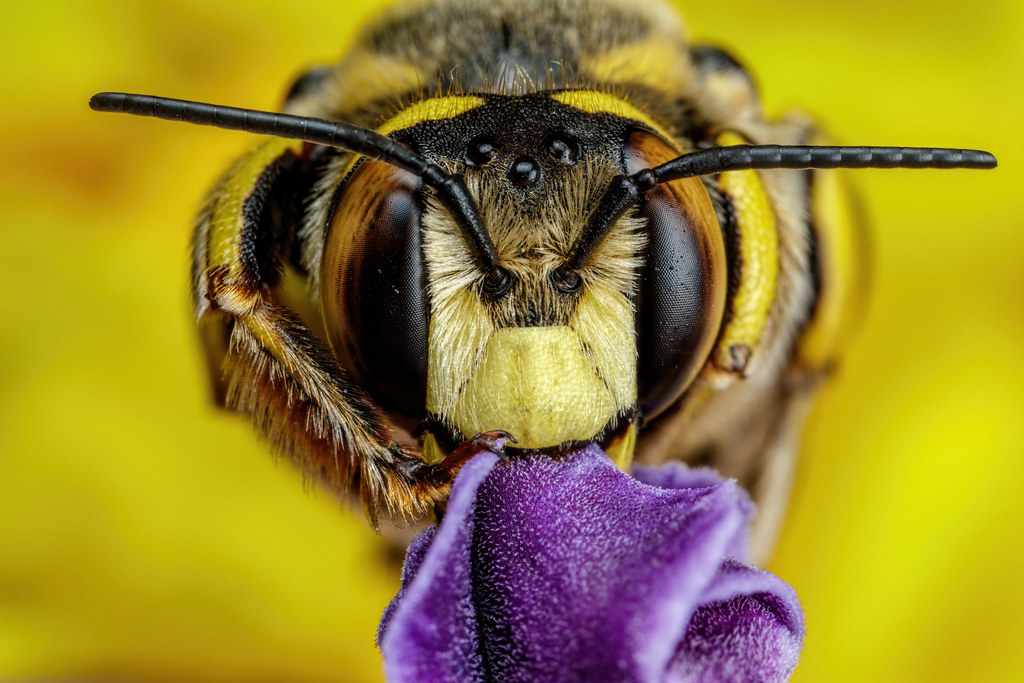 Very nice. I understand how it is practical to just say the conditions in the post!
Mark Sturtevant
Dept. of Still Waters
Top

MarkSturtevant wrote: ↑
Tue Aug 11, 2020 3:06 pm
Very nice. I understand how it is practical to just say the conditions in the post!