Does StackShot use "relative" values in the Start and End positions? (as opposed to a fixed "actual" value as if counting from one end to the other)

I did the above for the first stack set.

I did a 15x butterfly wing using RAW images. I wanted to see if there was any difference in quality using JPEG, mainly for disk space issues. Took the SD card out, run it in Lightroom and Zerene Stacker. 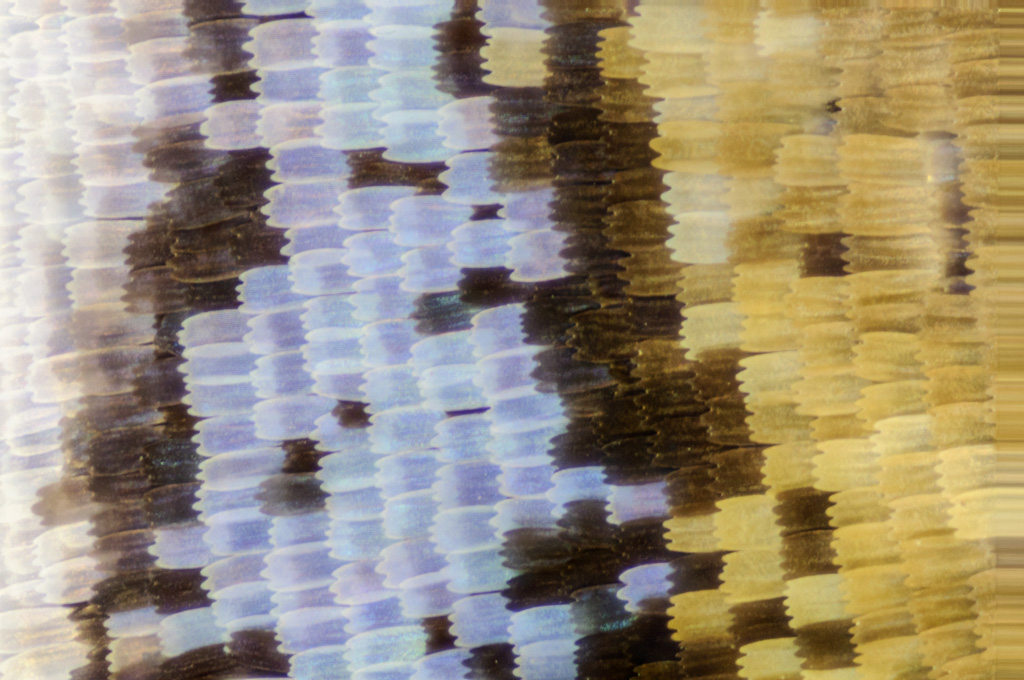 Put the SD card back in camera, and just had StackShot "Start Again". 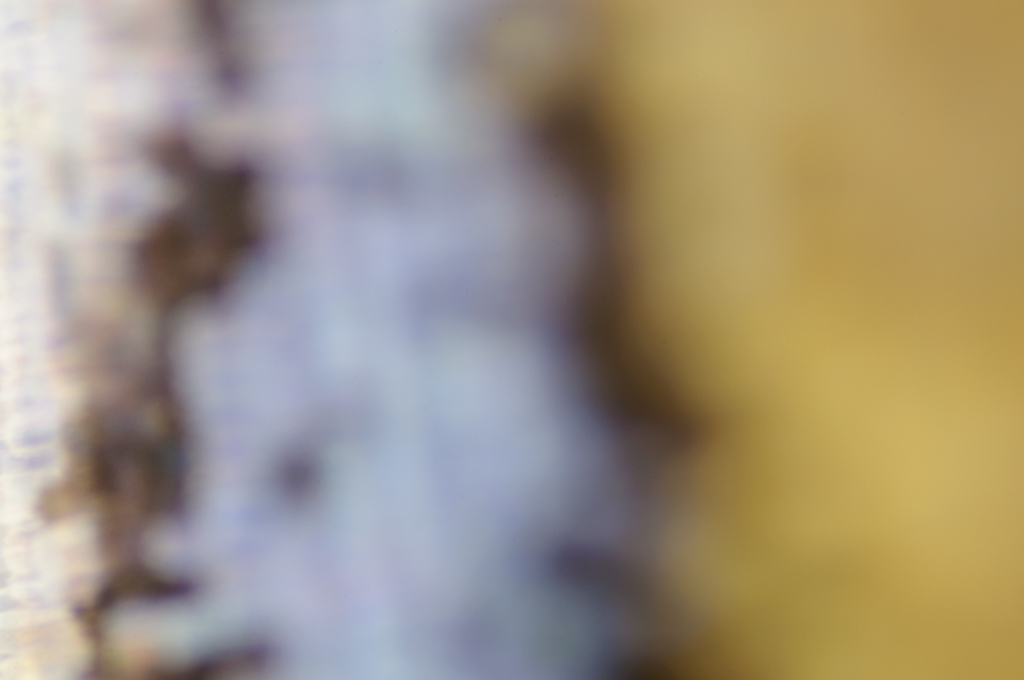 1) I got a shift in view sideways (abt 10% of image) that I thought might happen from turning off/on camera, taking card out and reinserting it. Compare the first and second images (4922 and 5114). Normal I would think. 2) I also got a shift vertically (DOF direction, as the setup is a vertical orientation) also. This I did not expect. It indicates that the start position is different. 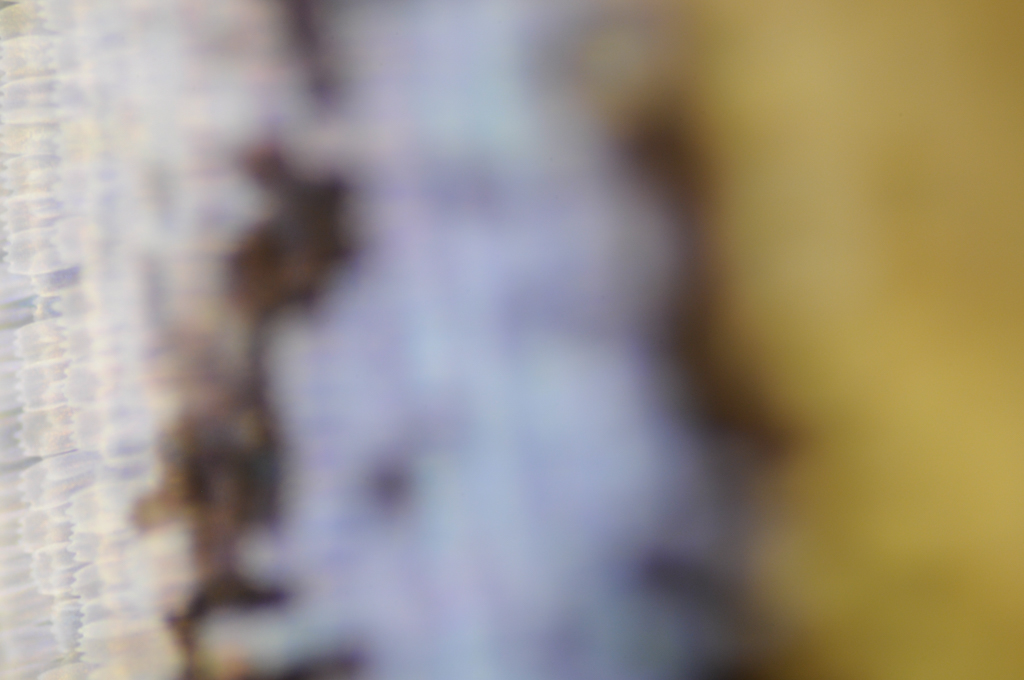 Then I dropped below the start point (and backlash + value) and did "Start Again" This series is way out. The last of the 192 images is about the beginning of where it should have started. Looks like the first image of this stack began near or at the position StackShot was in when I hit the button. Hard to tell for sure because everything is OOF, no reference point to look at. 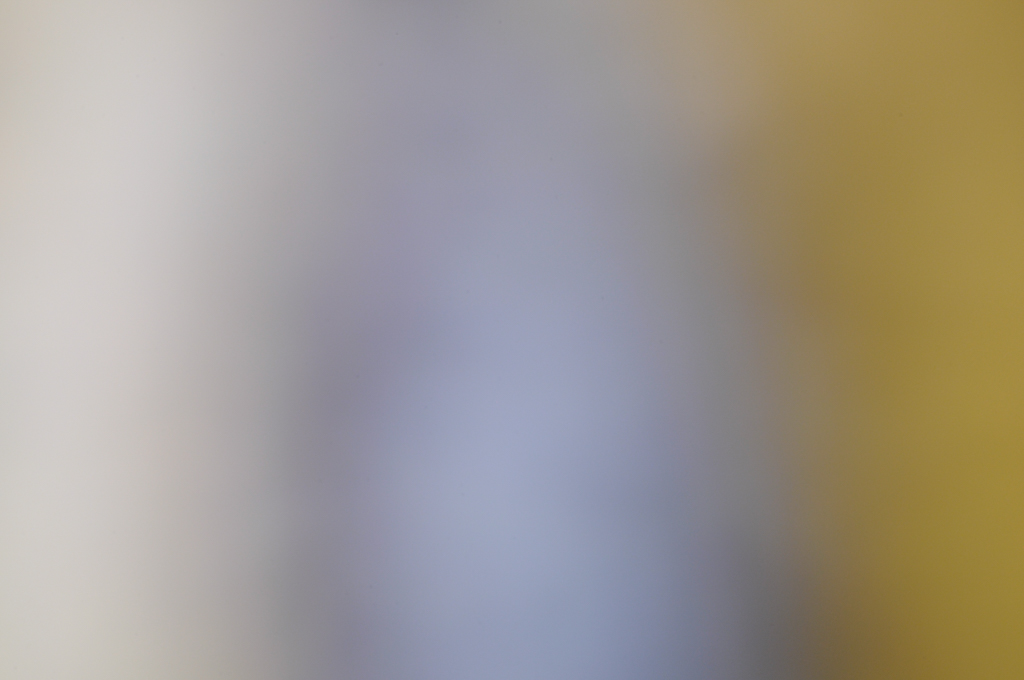 Any idea what is happening or what I am doing wrong?
Is my initial procedure a bad idea?
What procedure should I use to re-do a stack?

I’m not sure I’ve followed your entire process, but do see a fatal problem in the basic approach (emphasis mine):

The step that I boldfaced should be eliminated. Simply set your start and end points, then let the StackShot do its thing.


Does StackShot use "relative" values in the Start and End positions?

The StackShot controller has no information about where the carriage is physically positioned on the rail. It is only aware of motor steps. Further, it only takes into consideration motor steps made while you are setting the start and end positions, or steps that the controller itself initiates while commanding the carriage. The controller acts as if unaware of any additional positioning you do, such as in pushing the forward or backward buttons after the end point is set. This is by design (it allows you to move the whole stack forward or backward, without setting new start and end points), but can mess up your stack, if you do it without intending to reposition the end points.

(I feel as if I just wrote a paragraph of gobbledygook. Hope it helps a little!)

I must understand gobbledygook because that made total sense to me.
I'm in Canada! Isn't that weird?
Top

Chris S. wrote:The StackShot controller has no information about where the carriage is physically positioned on the rail. It is only aware of motor steps. Further, it only takes into consideration motor steps made while you are setting the start and end positions, or steps that the controller itself initiates while commanding the carriage. The controller acts as if unaware of any additional positioning you do, such as in pushing the forward or backward buttons after the end point is set. This is by design...

Ahh, design is such a variable thing!

Zerene Stacker's controller for the StackShot has exactly the same constraints, but it makes completely opposite design decisions.

Using the controller in ZS, the Start and End positions are as absolute as I can make them, and you're perfectly free to reposition the carriage (using the controller buttons!) after you've set start and end. There are even handy "Go to Start" and "Go to End" buttons so that you can confirm the limits are still OK even after you've touched things to change aperture settings or whatnot. When you hit "Shoot Stack", the carriage moves from wherever it is to wherever the stack is supposed to start, possibly doing a prerun movement first to remove backlash. If you want to reuse the stack specifications with different start points, then you can program the stack to start at "0.00000" and press the "Zero" button in the controller panel just before "Shoot Stack" each time.

An elegant set of design decisions, Rik. For many us, probably preferable. By the way, I'd also appreciate a "go to middle of stack" function to set the light levels--I often turn the lights way up for determining the start and stop point, but then want to dial back the exposure based on the histogram of a middle image, before shooting. Why a middle image? It often more representative of the most important and difficult frames than the out of focus frames at the end, where the specular highlights are defocussed to mush.

Good idea. I've added "go to middle of stack" to the list of feature requests. (But it's row 349 of the spreadsheet, so I'm not making any promises about schedule...)

Thanks for the info.
The way it works is what I suspected. Just relative. Did not realize it was just to the start/end points, thought maybe it kept track of the forward/back also. Just not so.

Looks like I will change my original script to what you suggest, Chris, and try without the last Move Down part. No, it was not gobbledygook, it made sense the first time I read it.

Yes, Rik, I looked at ZS for control, but right now it is not possible. Photo stuff on one side of the room, computer on the other. Make that 350, add wireless......

One more thing in CogniSys...
In looking at the manual for StackShot, "Toff", says:

ohdeeremee wrote:I think Toff always happens at the fall of Shutter Trigger, and the next Carriage movement does not happen until Toff times out.

That's correct. A good way to think of Toff is that it provides time for the actual exposure to happen. But the StackShot controller overloads the parameter, using it to control two different things: time between shutter pulses and time after last pulse. In some cases you would like to use different times for those, for example when you're using the first pulse to trigger mirror-up and just need to wait for the shock to die out, while the second pulse must wait for a time exposure lasting many seconds. Chris S. has written that he encounters this issue in his work.


Photo stuff on one side of the room, computer on the other.

Some people address this by using some small laptop that may be just big enough to run the StackShot controller part of ZS.

I wonder also if something like this IOGEAR Wireless 4-Port USB Sharing Station would work. I've never tried one of those beasts -- have no idea whether it would function properly!

Laptop control seems to be the way to go. Not worry about trying to transfer files back and forth. Just use the SD card like I have been.

That IOGEAR is interesting. Might work. Just depends on how happy the drivers are with that in between. Looks like it is made for a printer or scanner, maybe even a drive. Think you would have to try it before you would know it worked.

I used a long USB extension cable with the Stackshot controller and MacBook Pro laptop. This worked with Zerene Stacker controlling Stackshot.