A rip-off obviously, but postage is included.
I haven't been able to try this though I've had it for a month or two, but someone else may wish to play with one.

The hole in the middle is 20mm. It's intended to be held on to a phone by the lens, which screws through it into the phone's clip. Only the wide-angles do that, not the "macro" lens.

It's easy to hold on to common objectives where the outer barrel unscrews, with a couple of rubber "O" rings. 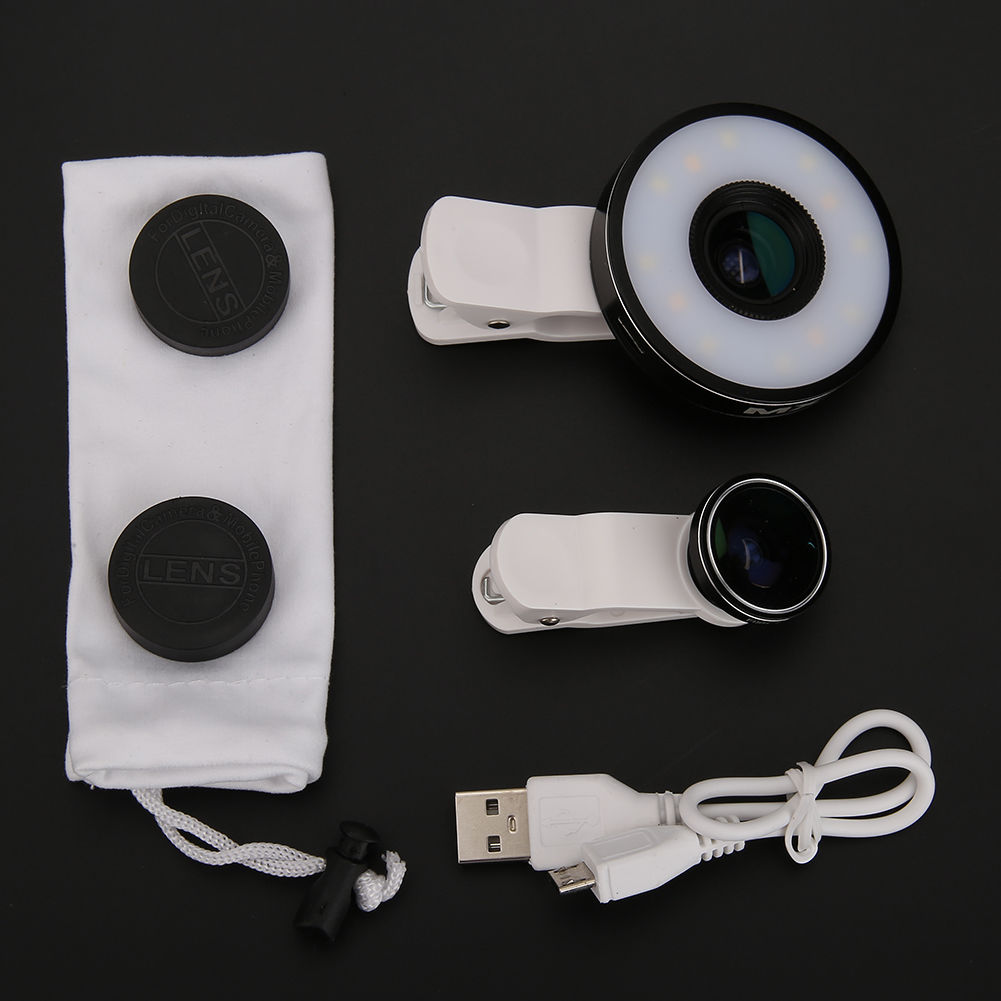 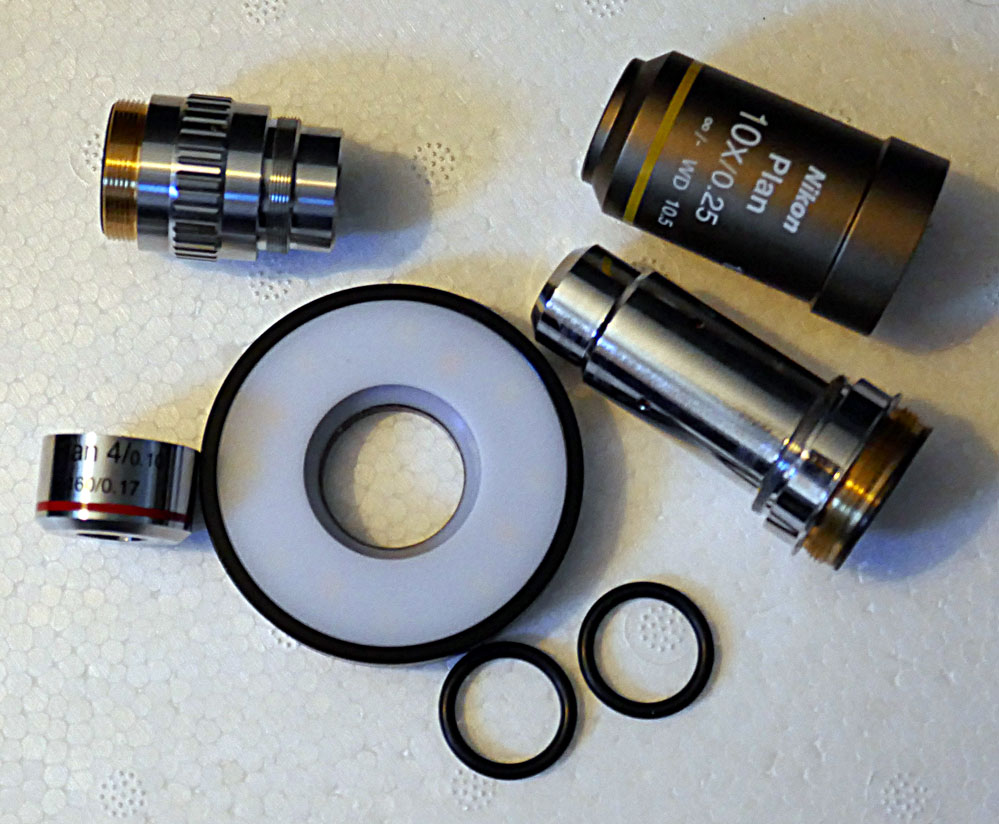 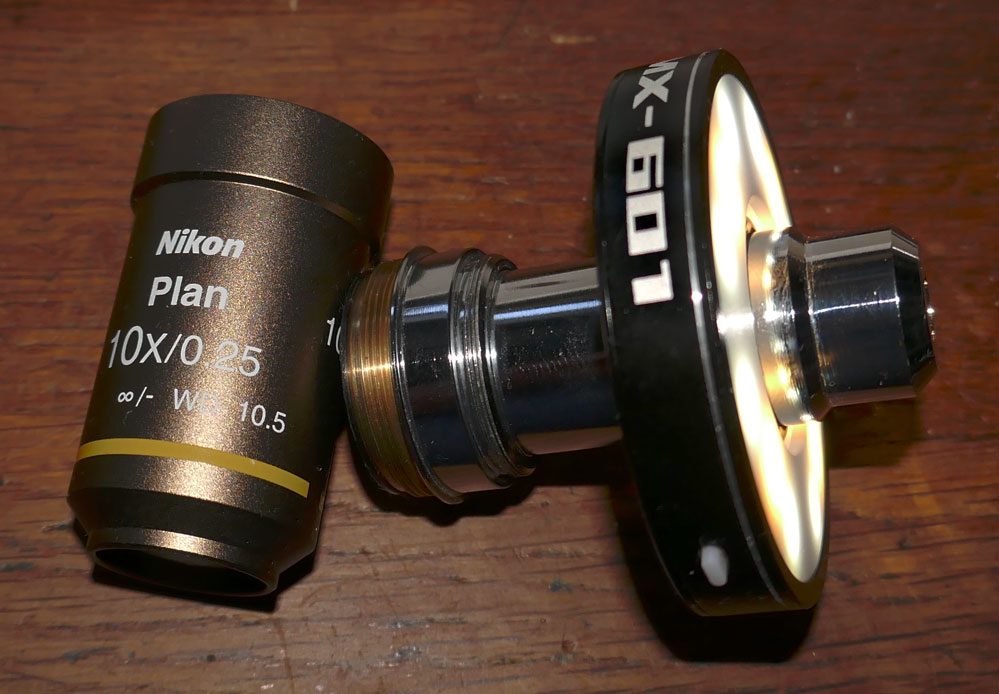 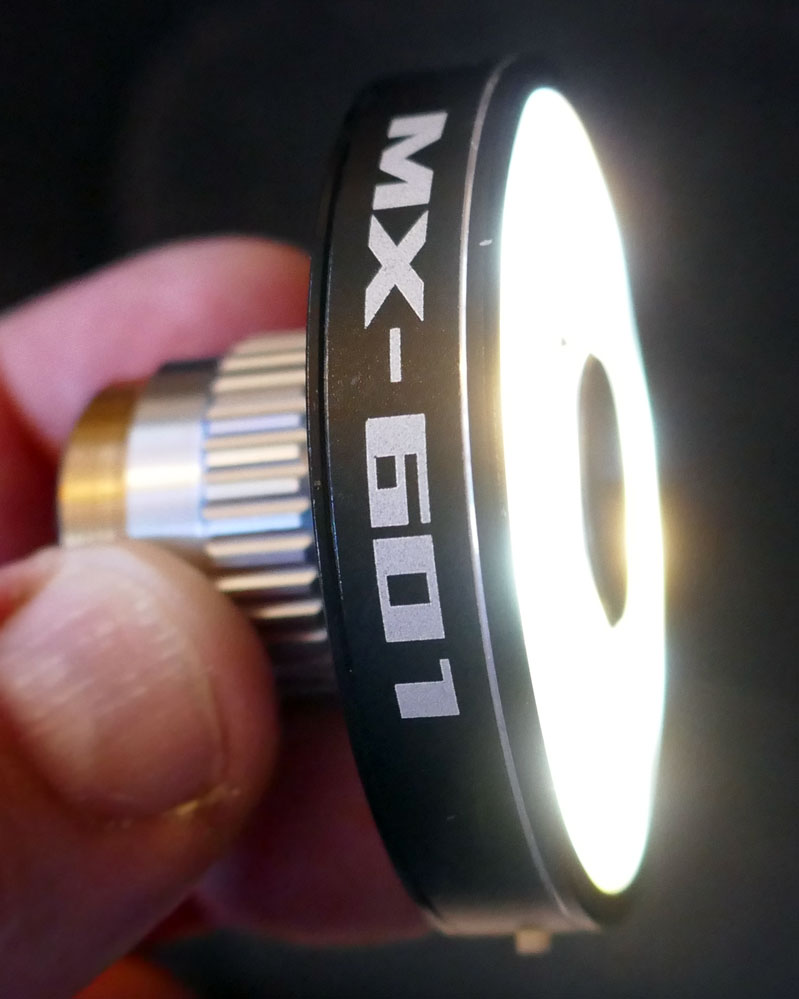 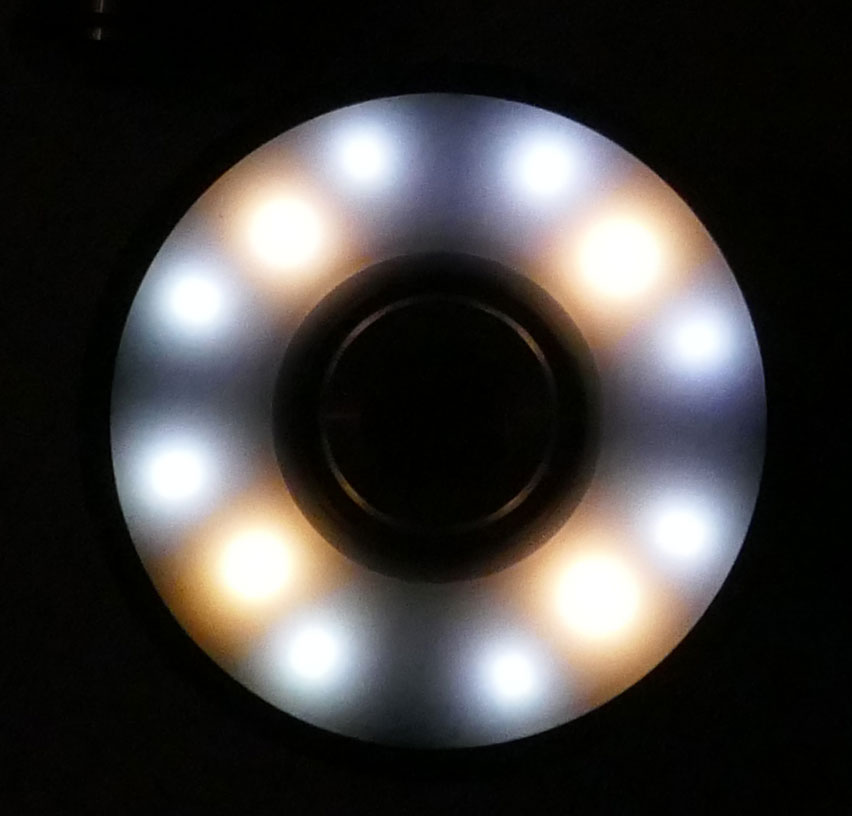